A petition requesting that the Scottish authorities undertake a comprehensive inquiry into Lockerbie is supported and signed by many people, including the the following world renowned personalities. All support the campaign for acquittal of Baset Al-Megrahi, who was in 2000 convicted for the murder of 270 people on Pan Am 103.

The petition list is now closed, but you can offer your support by going to the Facebook site Justice for Megrahi
https://www.facebook.com/groups/161241207237021/

Kate Adie was chief news correspondent for the BBC, covering several war zones on risky assignments. Currently hosts the BBC Radio 4 programme From Our Own Correspondent.

Professor Noam Chomsky has spent most of his career at the Massachusetts Institute of Technology (MIT), where he is currently Professor Emeritus, and has authored over 100 books. In a 2005 poll was voted the "world's top public intellectual".

Tam Dalyell, former Member of British Parliament and Father of the House. An eminent speaker who throughout his career refused to be prevented from speaking the truth to powerful administrations.

Father Pat Keegans, Lockerbie catholic parish priest. Was one of the first on the scene following the Lockerbie bombing and crash of Pan Am 103 in December 1988. A strong supporter of the need for an inquiry into the many disturbing aspects of the Lockerbie event and subsequent investigation and trial of two Libyan suspects.

John Pilger, former war correspondent, now a campaigning journalist and film maker. Wide experience in the brutality caused by war and uninformed foreign policies of the West and other nations. 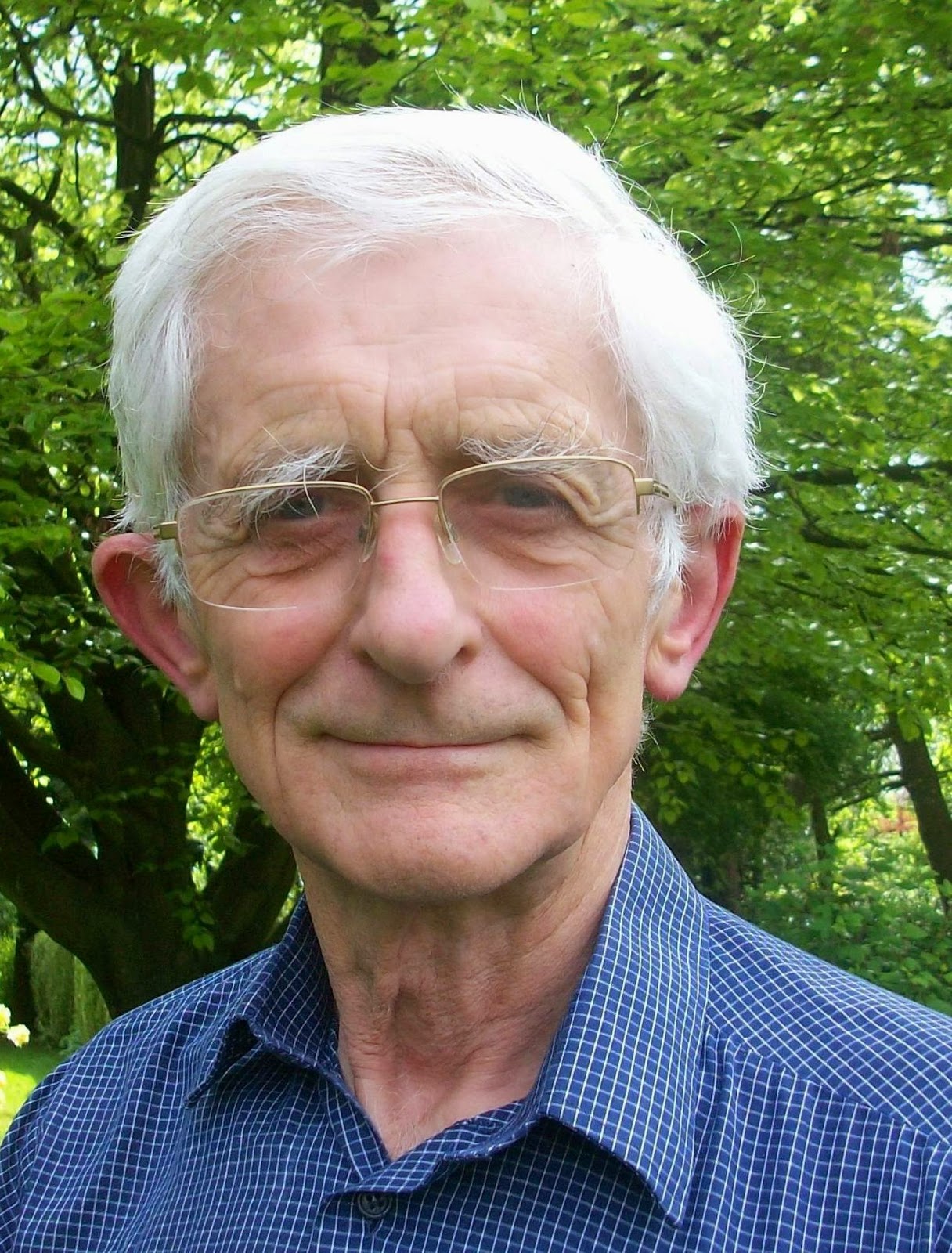 Sir Teddy Taylor MP, a British Conservative Party politician, was a Member of Parliament from 1964 to 1979. He was a leading member and Vice-President of the Conservative Monday Club.

Mr Terry Waite. In the 1980s, as an envoy for the church of England, travelled to Lebanon to try to secure the release of four hostages, including the journalist John McCarthy. He was himself kidnapped and held captive from 1987 to 1991. President of Y Care International, patron of AbleChildAfrica and Habitat for Humanity Great Britain, president of Emmaus UK, a charity for formerly homeless people.